This series of photographs is about the land in the south of Spain, and about my family’s land in particular: farmland that my mother inherited after my grandparents’ deaths. The woman in the pictures is my mother; she devoted herself to its maintenance up until the day she had to sell the property.

The land had belonged to my family since 1920. My grandparents mainly worked in an orchard of palm trees, branching them, tending them, and climbing them to harvest the dates.

I spent many days and weeks on this land growing up, watching what could come from human effort—what the land gave and what it withheld from the people who worked it. My grandmother Angeles moved to the city after my grandfather’s death, but still returned to the land and tended it until she died in 2017. I remember her dedication to caring for it, and her concern about the aridness of the soil and the plants and weeds growing wild. Despite her age, she would bend over and gather them all up, smoothing the surface, carrying the mattock, exhausted. She would take me and my brother to the country with her, and work on the land while we played.

Following my grandmother’s example my mother too dedicated herself to its care.

This series of images speak of heritage, roots, and resistance; absence and what prevails. The land has always been linked with my roots. 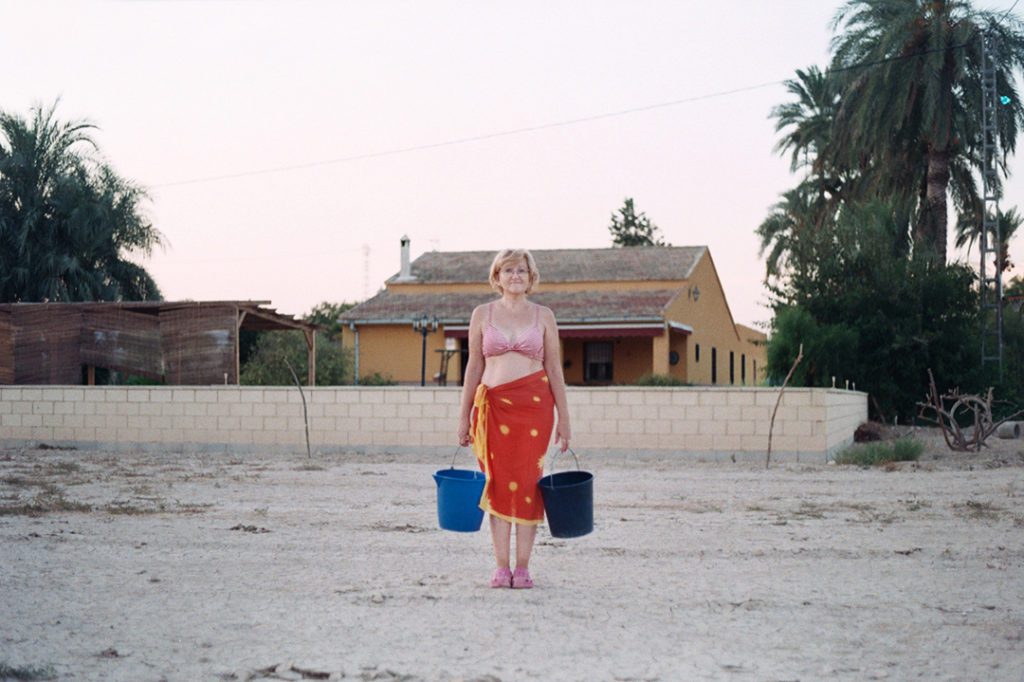 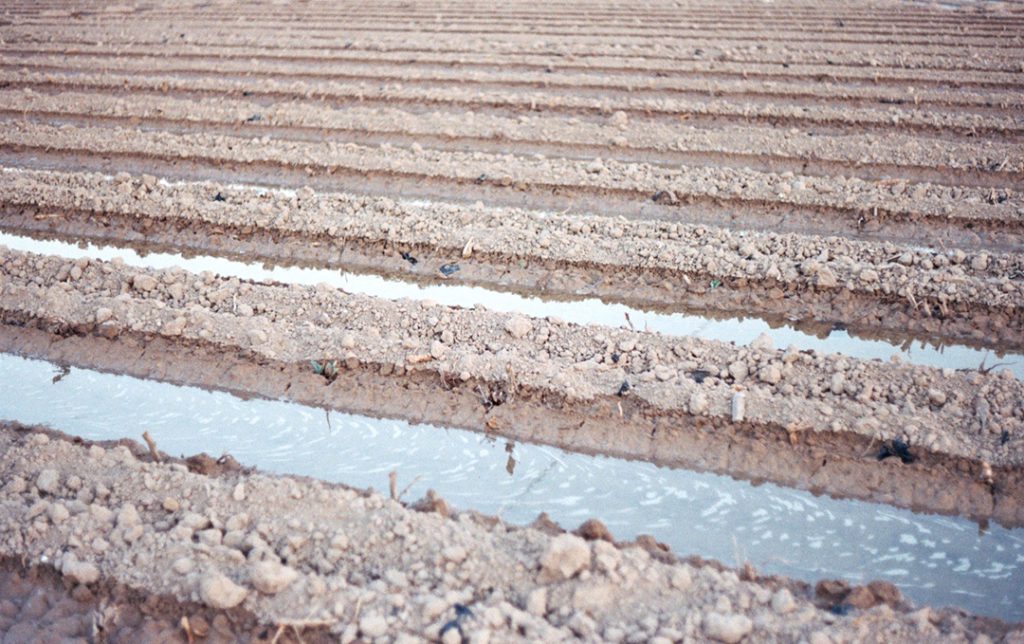 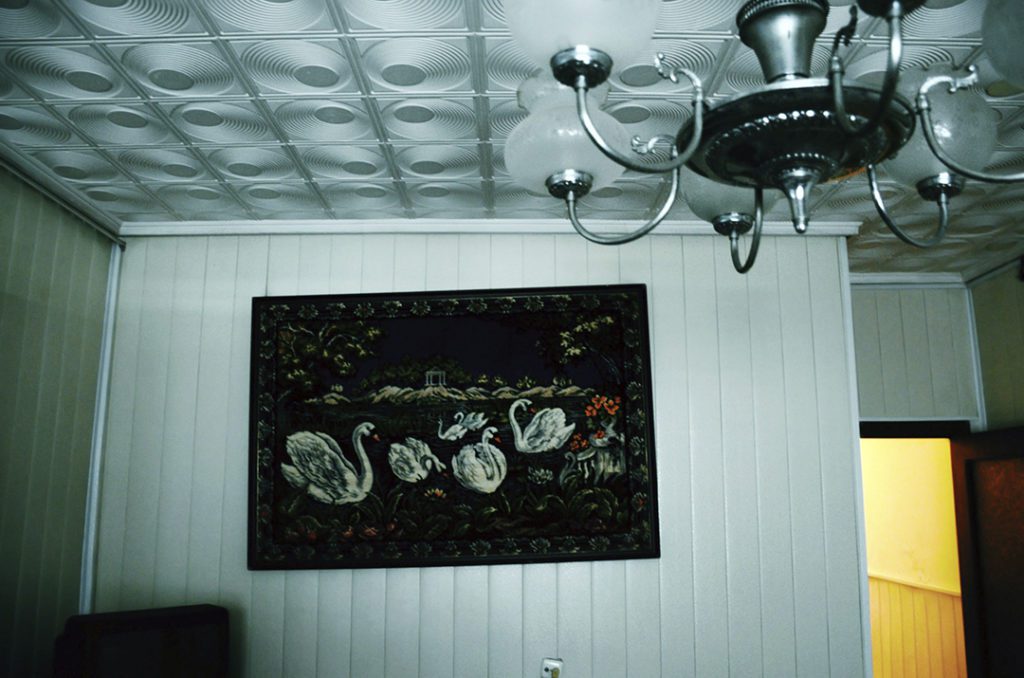 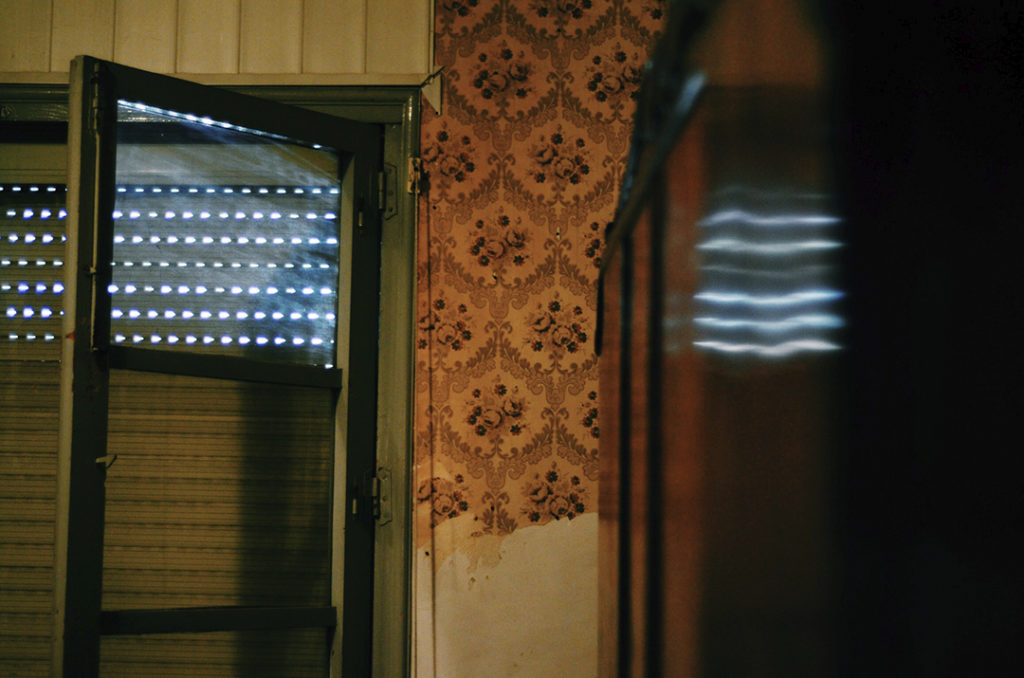 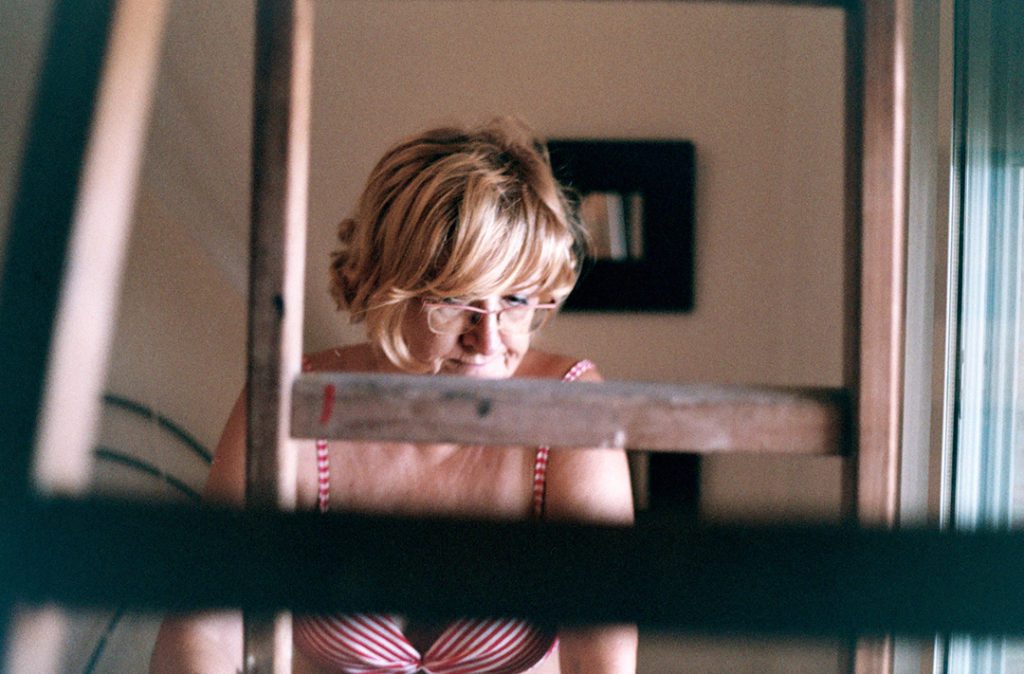 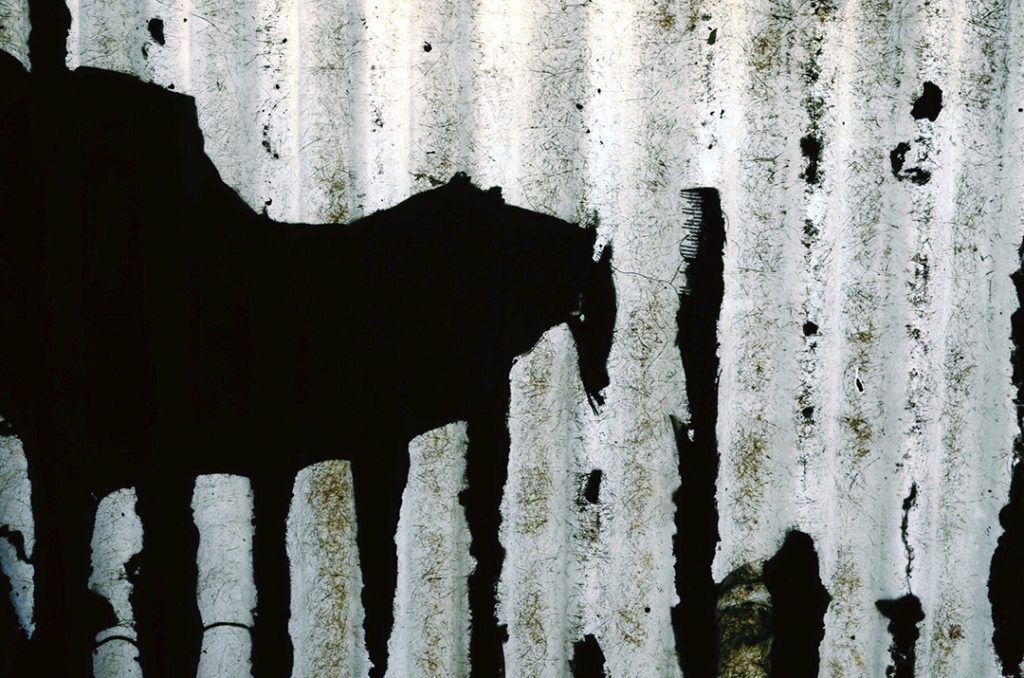